Guest Blog by a member of the OEA/Eastern Local CTA |  The actual name has been withheld to protect the identity of the student.

I recently read the article in the February edition of  “Ohio Schools” and it brought to mind not one of my students but that of my own son’s testing anxiety when he was in the 6th grade.

“…what his teacher who was proctoring the test told me left me heartbroken for him.” 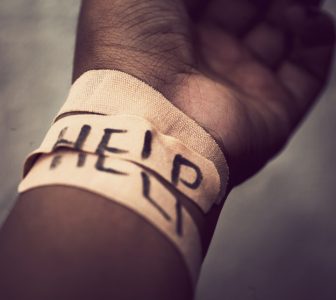 It was the first year the Partnership for Assessment of Readiness for College and Careers (PARCC) was given.

My son is an excellent student who is high achiever, so I can’t put all the blame on the test or even his teachers. I do know that he verbally and physically showed signs of severe stress in the weeks up to taking the tests that spring, which is a good sign that he valued the importance of it, but what his teacher who was proctoring the test told me left me heartbroken for him. She said that at the end of one test session he was so overcome with anxiety that he started stabbing himself in the forearm with his own pencil.

Upon hearing this, I had a long talk with him about the importance of standardized testing for students at his grade level. I told him that the only one’s held accountable for the scores were his teachers and his district.

He’s now a freshman in high school who has already taken the ACT, has straight A’s, and will be dual-enrolled in classes at a local university next year through College Credit Plus. He still has anxiety about testing, but at least knows that he will be held accountable for his performance to not only graduate but eventually earn a degree. | #OverTestedOH #RedForEd

About Voices of Change