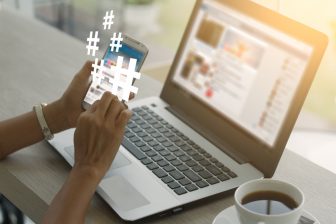 The Debate will take place in the Rike Center on the campus of Otterbein University. CNN’s Anderson Cooper and Erin Burnett as well as the New York Times’ Marc Lacey will serve as moderators.

“The OEA officers, and two members chosen for their activism and past FCPE* participation, will be among the action — we’re going to be interacting with the candidates, and we want to hear from you,” said OEA President Scott DiMauro.


Because tickets are no longer available, he is encouraging members to “join the OEA conversation on Twitter, Facebook or Instagram by using the hashtag #OEA2020. Throughout the debate, weigh in with your thoughts, questions, and reactions.” DiMauro is also encouraging members to pledge to be an Education Voter for 2020.