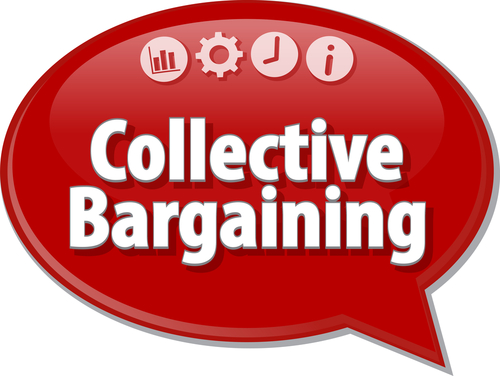 OEA President Scott DiMauro presented opponent testimony this week (9/10/19) before the Ohio Senate Education Committee on the Senate’s latest proposal to change the ill-conceived law that allows the state to take control of school districts deemed to be struggling.

Another committee hearing is scheduled for Tuesday, September 17, 2019, at 10:15 a.m. in the Senate Building South Hearing Room and possibly another if-needed hearing would be held on Wednesday, September 18, 2019 at 11:30 am. Numerous changes to the Senate proposal are expected to be made in committee next week, followed by a possible vote.

In his opponent testimony, OEA President DiMauro called for “a non-punitive school improvement framework that depends on local control and stakeholder buy-in, acknowledges the time needed for meaningful improvement, and recognizes the need for flexibility in ensuring that each community’s improvement plan reflects the unique needs of that community.”

President DiMauro highlighted OEA’s objections to state takeovers, stating that “any successful legislation will reflect a recognition that state takeovers are an inherently ineffective and inefficient policy model for collaborative school improvement.”

OEA recommended that three critical changes be made to the Senate proposal:

At this time, the major outlines of the Senate proposal are as follows: